What did you do to stop the chaos and the destruction of life? 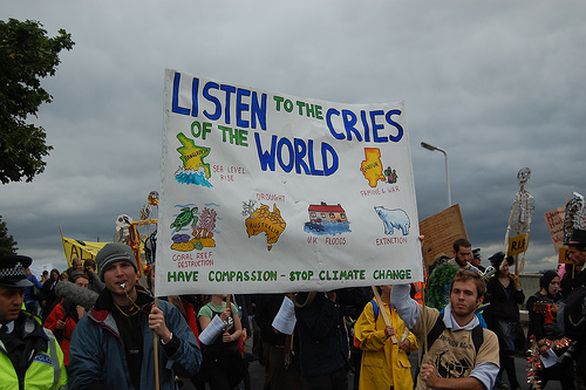 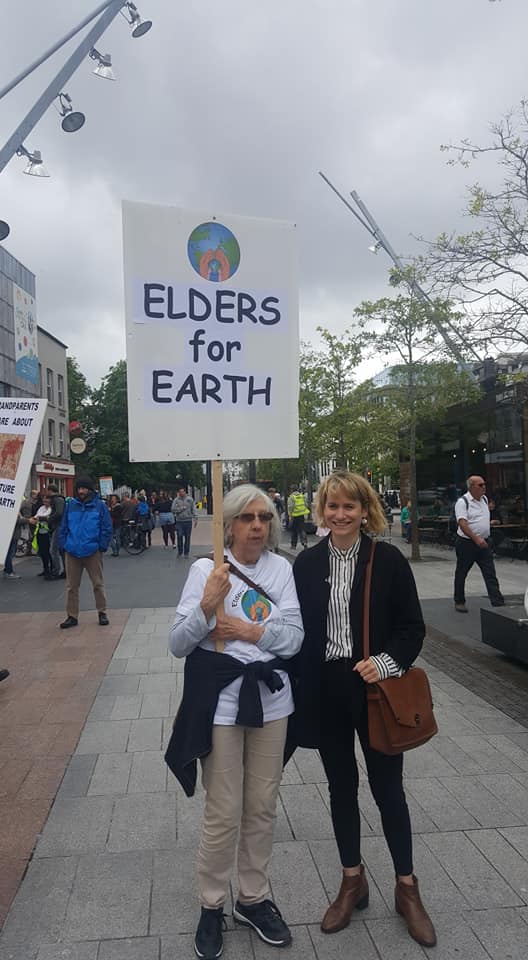 We hope you are well and benefiting from the summer.

If you have been following the news you will know that things have not been going well for life on earth. The world is hotter than ever. Dangerous heat waves are becoming the norm. Arctic ice is melting faster than ever. A new report from the UN warns about degradation and erosion of land and the unsustainable of our current diets and farming practices. The list goes on and on. And change on all these fronts is coming much faster than was predicted, so that many people are now talking about "near-term" collapse of our civilization. Real action from governments was never more urgent.

On the plus side, there has also been a large shift in public consciousness here in Ireland, with climate issues featuring in the news almost every day, and the schools’ climate strike and Extinction Rebellion actions getting a lot of attention. The government and local authorities are taking notice and have declared a "climate emergency".

However, words are cheap and most politicians (and maybe even ourselves?) seem to be still locked in a "business as usual" way of thinking, with little sense of real emergency.

What can we do as "elders" who care about the world we are leaving those younger than us? Our numbers are still small (47 at time of writing) and on our own it may be hard to have an impact. But one thing we can do is to respond to the young people's global call for support for their next climate march on 20th September. They have asked adults around the world to join them (taking time off work if necessary) in order to create an effective groundswell for real change. So we would encourage Elders to join their nearest climate march on the 20th, and to encourage everyone they know, young or old, to take part as well. (And also to encourage people to join Elders for Earth!)

In Cork, we hope to have a visible presence as a group, carrying placards saying "Elders for Earth". So you could get busy making such signs! Later, as details of the time and exact location of the march become clear, we will suggest where and when we might meet up.

After the march, we may try other actions. (And perhaps some of you have ideas about what could be done - if so, the steering group would love to hear them!) Contact Us at  info@eldersforearth.ie